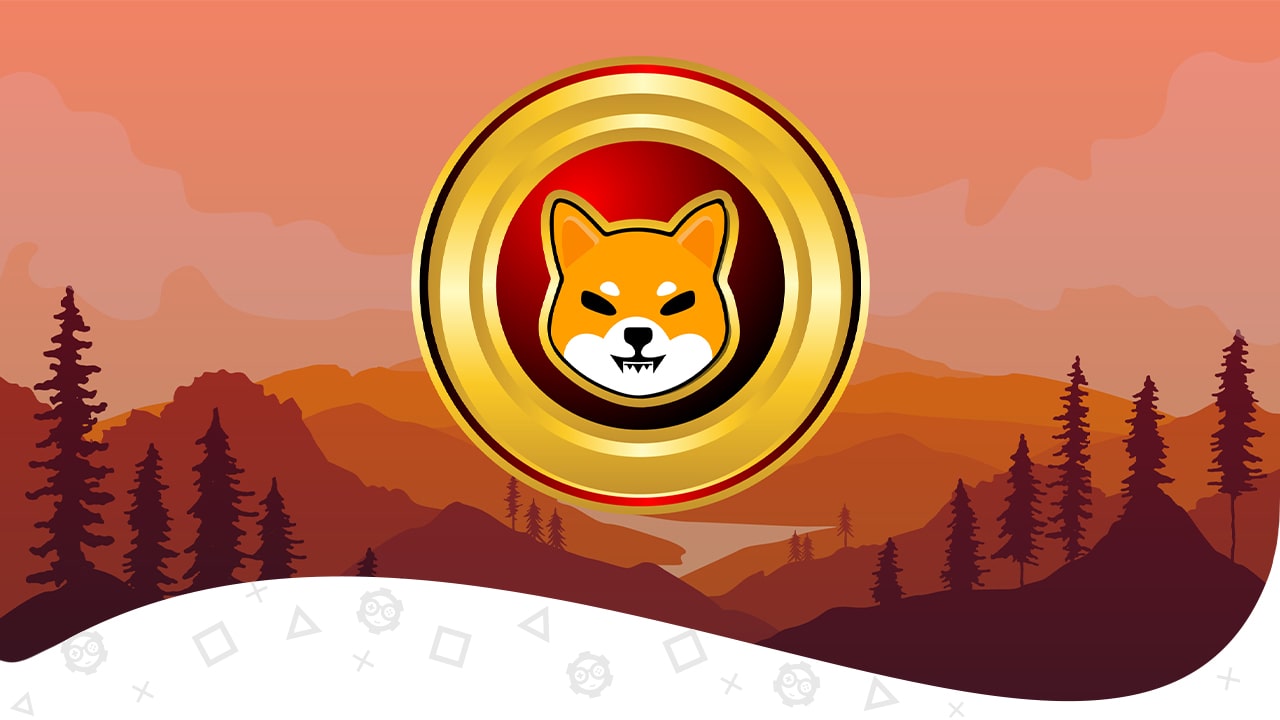 There are so many things to find out about in the crypto world. Blockchain technology is getting better and better every day, and this is a testament to that. What is Shibarium? Well, it’s a blockchain layer 2 solution to, in general, make things better.

Shiba Inu’s developers are still keeping everything under wraps, and there is a lot to be said in the future about this project, but we can tell you for sure that this one is going to be legendary.

What does it mean for the whole crypto world, and how will it change what we know about Ethereum and NFT space? Let’s find out!

Let’s start with the most critical question – what is Shibarium? Well, a simple answer is – it’s a kind of update. Blockchain is a particular thing; it’s big, vast, and can do many things, but as technology updates, you can add more elements to make it even better.

Hence comes the Shibarium, a secondary framework added to another blockchain.

What does it do? As all good updates go, it makes everything better. The transactions should be faster, scalability will be improved, and overall – Ethereum, the host chain, will get improved.

What Does the Shib Creator Say?

With so many opinions on the topic, we think it’s best to go back to what the Shiba Project Lead stated before leaving the crypto sphere – Ryoshi. The main goal of the new and improved Shiba project was mentioned in the blog post that he had already deleted.

Even though it’s no longer available and the creator would probably want to remain to live outside citations, it can give us valuable insight into what kind of additions will be added with these blockchain solutions. As he stated (and it made the Shiba Discord so mad), it was supposed to:

Of course, it’s not all. As we all know, it was about going past the Shib Inu consideration as a meme project. He wanted to validate transactions with SHIB by legitimizing it with some additional blockchain solution.

Will it affect the price of SHIB? We don’t know. The coin reached some crazy numbers after Elon Musk took an interest in it, but nowadays, people are not that interested in SHIB. Maybe another layer of blockchain from the SHIB world and Shibarium’s transaction fees which are supposed to be lowered could improve the currency perception.

In perspective – a lot. The main change that Shibarium aims for is to diversify the transactions. Everything will get split in two between Shibarium and Ethereum. While the first one would take a bigger hit, Ethereum will get lighter and will be able to work more efficiently.

Another thing that can be utilized creatively is the ability to burn tokens. So, if inflation means too much money in circulation, this aims to do the opposite. In some way, you can call it deflation.

Coin holders can burn their tokens on Shibarium and boost the coin value. Some even suggest that lower fees in smart contracts could be connected to Shiba Inu (SHIB) coin, and by burning it, you could potentially change the basic transaction fee to burning SHIB tokens. Burning tokens could also mean lower fees for someone who sacrifices their coins.

This is probably news to no one interested in crypto, but the Ethereum blockchain fees are astronomical mainly because it is the number 1 minting place for non-fungible tokens (NFTs).

It can also benefit the gaming aspect of the network. The Shibarium Blockchain will make everything cheaper, smoother, and more secure, as it is a decentralized version of the system.

Now that we know what it means to burn SHIB, let’s find out how it will affect the coin itself. It is a rather big coin but not one of the leading players.

Let’s start with the obvious: Not many investors treat SHIB properly. As we’ve stated before, this is widely considered a meme coin with no real impact on the grand scheme. With all the pump-and-dump strategies, it was supposed to be one of those, so everyone was a little bit secure, to say at least.

Some time has passed, and it’s still here, still fighting, so we must take it somewhat seriously. And with the introduction of Shibarium – we may as well be forced to do so.

If the high gas fees on the Ethereum blockchain could be lifted by burning SHIB tokens, you can be sure that this coin’s price will skyrocket.

Of course, it’s not a piece of investment advice to get into SHIB straight away, but it can become quite intense after a while. Keep that in mind.

The most important thing about Shib Inu is that it’s not just one token. It’s still connected to the meme world, so you have your LEASH and BONE tokens. There are many advantages to using each of them, and we’re going over each one to see what you can do with it.

Let’s start with the obvious one – SHIB. It’s the token of choice for Shibarium. The most significant advantage – you can have a lot of it. The cap of this token is at one quadrillion, so you can easily supply yourself with it for centuries. It’s a native token for most SHIB activities. Although the release date of this token was in 2020 as a DogeCoin alternative, it is still an exciting coin to invest in for most players.

This token is capped at 107,646 tokens, so it’s a leash. The most exciting aspect of LEASH is that you can efficiently stake your tokens and gain rewards. Whether it’s a Proof-of-Stake deal or anything else, you can see that limits have some advantages. One of those is xLEASH tokens you can trade for SHIB.

Bone is something we would call a stakeholder in the traditional economy. It is capped at 230,000,000 tokens, and the owners can vote on the future of the Shiba Inu world. It’s also a token that the Shiba Inu developers get paid with, giving them the incentive to make it valuable.

What To Invest In Among Those?

The BONE token is the one worth investing in, for sure. The cap is relatively high, and the price for a single token is reasonable.

LEASH, on the other hand, can be sold for hundreds of dollars, but there is not much of it in circulation.

SHIB, alternatively, is the least valuable one of them all and didn’t even reach one cent in its history.

BONE is the perfect utility token between something overpriced and underpriced. Also – a great way of starting your crypto journey as it’s not that expansive and has the potential of becoming something great in the future.

Well, a lot is expected from this, and we can see that if something moves the stale crypto market, another layer of blockchain will be added to it.

It will do great things for the Shiba Inu world if everything goes well. Additionally, it can create a better and faster system full of possibilities with burning tokens to get low fees.

Ethereum struggled with that aspect, and it can be excellent if done right. Shiba Inu Ecosystem is heading our way.

As you can see, Shibarium will be the next big thing for years now. We can expect the unexpected from it; indeed, it will change how things operate. It addresses all our problems with Ethereum, especially with NFTs and fees.

Hopefully, it will also make the crypto world safer, as Shiba Inu is a decentralized exchange.

Thanks for checking out our article, and we’ll see you in the next one!