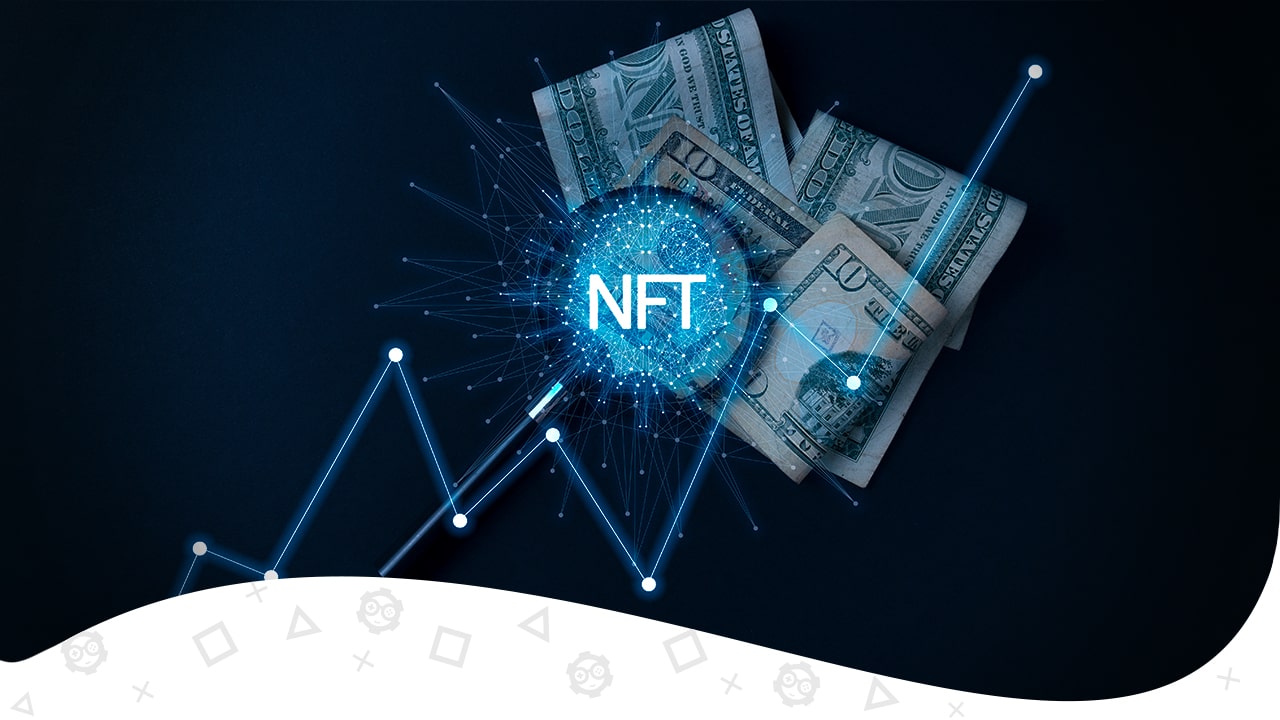 When searching through websites like OpenSea or Solana, you may find tons of NFTs that, at first glance, may look the same, but in fact, a minimal detail makes their prices differ by more than thousands of dollars. This happens thanks to the rarity rank that the NFT world has in most of its collections, like the Bored Ape Yacht Club, for example.

What Is an NFT

A Non-Fungible Token is a unique asset. It is “non-fungible” because it can’t be replaced with anything else, being one-of-a-kind property.

It is different from an Ethereum, for example, which is fungible and can easily be exchanged for another exactly equal coin. This implicates different properties that an NFT presents, like the rarity and, consequently, the price difference between one piece and another.

Those cryptographic assets became very attractive to investors in the last few years, with a high chance of making a profit. On the other hand, there is also high volatility in this market, with chances of losing thousands of dollars in less than a day. This makes the need for caution higher than anything else when buying or selling.

What Is NFT Rarity Then?

Since every NFT is unique and can’t be cloned or anything like that, they have rarity scores that define their prices. The rarity score is what the NFT collectors use to determine how much to charge their pieces.

This makes the NFT market have assets that go from a few hundred dollars to millions for just one piece of the collection, all of this thanks to the rarity score-based system. The consequence of this is the creation of dozens of tools to help collectors and traders to discover the rarity of an NFT and create a rarity ranking.

Why Pay Attention to the Rarity Score

If you are planning to invest in the NFT market or are already an NFT collector, the rarity score is one of the most important NFT stats you must pay attention to. It will determine the correct trait value of the NFT projects and help you avoid bad deals.

Another reason to make this a constant practice is to decide your next steps as an NFT investor. Considering the point that it can elucidate new collections that are making success and give you an idea of the behavior of the market itself, your career depends on your rarity sniper abilities.

How to Check Rarity of NFT

The scoring process takes a lot of data to calculate the average rarity and the most adequate NFTs price. When building these rarity rankings and placing the trait values of the most popular NFT collections, the “algorithm” will analyze things like average trait rarity, statistical rarity, and other things to create fair NFT rarity rankings.

One of the most important pieces of information when analyzing rare traits of an NFT. Although being used by many collectors around the world, this process has its flaws.

The problem with doing such a process is that having an extremely rare trait won’t necessarily give you a good rarity score. This ends up causing the NFT’s real value to be diluted between the not-so-rare traits, causing the piece to be underpriced.

Another common method when evaluating the rarity score of NFT collections is the statistical rarity of each piece. In this process, you will multiply all of your traits and their rarities to have an overall NFT rarity calculated.

This calculation method suffers from the same problem as the previous one, by obfuscating the real price that an NFT may have if it has the rarest trait of the entire collection, all of that because of the other traits that may not be as rare as this specific one.

This is the most used and accurate model to calculate the score of an NFT rarity. It is also one of the most simple methods, so anyone can do it even without the help of NFT rarity tools.

The total rarity of your asset is determined by the sum of the rarity score of all the NFT trait values. This means that the rarity can be defined by just doing the sum of these items, which is the most accurate and easy-to-use method to calculate rarity.

If you are struggling with calculating the rarity rank of an NFT, there are lots of NFT rarity tools that will help you calculate the trait value of your NFT and give you an overall rarity score.

When it comes to NFT rarity score calculations, this is one of the complete tools you can find today. It has a real-time rank that classifies the pieces by the rarity of their characteristics.

You can also filter your research by price range, sales volume, and many other factors. This is a really simple NFT rarity tool to use so you don’t have to worry about its complexity.

This is another perfect tool to check NFT rarity in real-time. This is one of the best NFT rarity tools available today, with a way more complex interface.

Nansen is more indicated for those users that care about numbers and graphics, with lots of data updated in real-time. It also has a feature that allows users to see the most profitable wallets considering your coins, giving you options for planning your next steps as an investor. Undeniably one of the most advanced rarity tools for traders and investors.

Another well-known NFT rarity score tool for NFT collectors. The trending page is a great place to start looking for rare NFTs and exploring the factors that contribute to the total rarity score of the digital asset in question.

This is a highly recommended NFT rarity tool for beginners since it has one of the most easy-to-understand interfaces, with friendly communication that is easy to learn. It is good to know that there is also a paid version of Icy.tools where you can see detailed information about collections’ rarity rank and rarity score.

OpenSea is currently the biggest NFT marketplace in the world. Moreover, its interface has a lot of tools to help you find the project you want.

You can also use it to find the rarity of an NFT and discover the right price to pay for the token. It’s possible to set the rank based on floor price, sales volume, and lots of other things that will please even the pickiest rarity sniper. The only con of this rarity tool is that it does not let you see an overall rarity score or rarity rank.

The DappRadar is also one of the greatest platforms for NFT tracking, and its Portfolio Tracker features make it even better. The tool was first released in 2020 and allowed users to keep track of their Ethereum wallet in real-time, receiving token updates and account balances.

It is also one of the best tools to keep track of rarity scores and calculate NFT rarity. Their friendly interface makes things objective and easy to filter things up like the rarest trait of an NFT or anything else you may want.

One of the most powerful rarity sniper tools that can be added to your browser as an extension. No matter what marketplace you are searching on, it gives you the rarity of an NFT by just searching for it in a matter of seconds.

They describe themselves as the ultimate NFT trading platform, so you should expect more than just a simple rarity tool. There is also a paid version for the extension, just like in some other rarity tools, where you can receive real-time notifications of a new NFT collection and also about their trait rarities.

Ready to Become a Trait Sniper?

No matter if it’s through rarity tools or manual checking, you can calculate the trait rarity of any token by doing some research on the collection’s data. This way, you can discover rare attributes from each of these collections to make a profit with digital assets trading and selling.

The NFT world is a giant opportunity for any kind of business, and paying attention to the trait rarity is a vital part of the process. No matter if it’s through OpenSea or other NFT rarity tools, being able to tell rare NFT prices is the key to avoiding bad deals and losing money.

Now it’s up to you to research the trait’s rarity and look for upcoming NFT projects. Non-Fungible Tokens are a recent market with a margin for huge deals, especially based on the NFT’s rarity rank.